Most everyone would like to know the formula to become rich, yet many of those same people make financial mistakes every day that keep them from becoming wealthy; or at least from building up substantial savings or accumulating assets. Here are five naive mindsets preventing wealth.

When people handle money reactively rather than proactively, they to make mistakes. If you want to know how to become rich, learn to handle your money with purpose and make your money work for you rather than wasting it.

One thing that keeps people from becoming wealthy is not having intention with their money.   Without knowing what money’s purpose is creates an environment where it is more likely that someone will spend money on things that have no value to them and their goals.

Refusing To Leave A Dead-End Job

People get buried in the day-to-day routine and before they know it, the years have piled up.  Most people tend to avoid the time and effort of a job search if they’re already in a decent position, but that’s a big mistake.  You have to always be on the lookout to improve your situation.

If you are working at a company that has limited upside or opportunity, you may be missing out on increased salary and professional development over time.   If the company will never allow someone to progress, it may be worthwhile to start a steady job search on the side and to look for better options with more financial opportunity.

One of the biggest obstacles on the road to become rich is making excuses.  If the steps are outlined and someone refuses to make the necessary changes in habits, it becomes easy to justify with excuses.

No matter what your income or expenses are, your attitude towards money is one of the biggest differentiation’s as to whether someone will find ways to start getting ahead.   If you keep making excuses, you will find it very difficult to get into the mental habit of positive decisions and habits.

We create a lot of invisible boundaries to earning more money.  Many people are uncomfortable selling themselves and their abilities but not doing so in big mistake.  If someone is not going to value them self, how are others supposed to?

A lot of people, enter and continue in the workforce ill-prepared for discussions like salary negotiations.  What ends of happening is people often give away skill sets for less than they’re really worth.  Forget about things like average salaries for the industry or geographic location city and focus on what worth and value.

Not turning unwanted items into easy cash is another big mistake.  People ignore what they aren’t using, and those things will only be worth less and less in the coming months and years.  Get rid of things not being used creates cash that can be put to work in areas of your financial life including debt elimination or asset accumulation.

Sites like eBay, Craigslist and Facebook Marketplace make it easy to convert unused stuff into cash that you can invest as part of your plan.  Rest assured, that treadmill or that spare closet of old clothes are not going to increase in value. Turn into cash and put that cash to work for you. 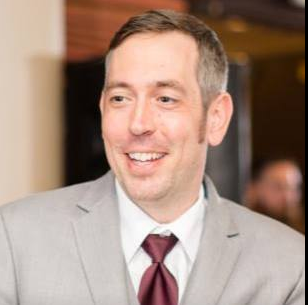 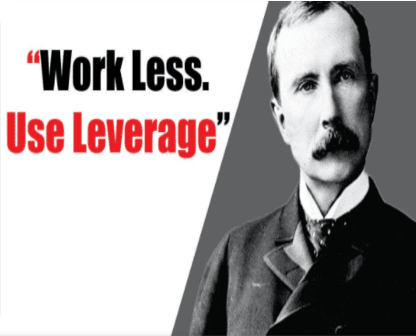 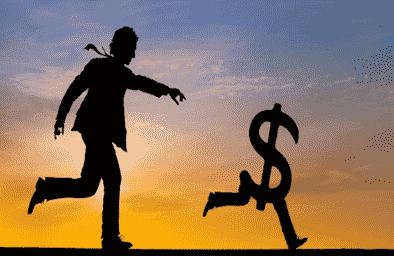 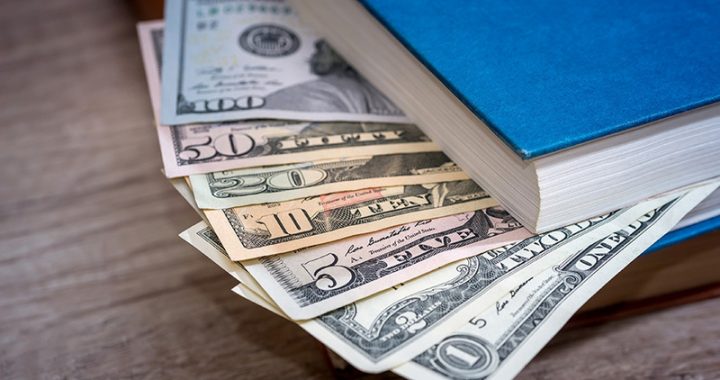